The last date of this Update is over.

Don't worry we have more similar updates for you please browse here. 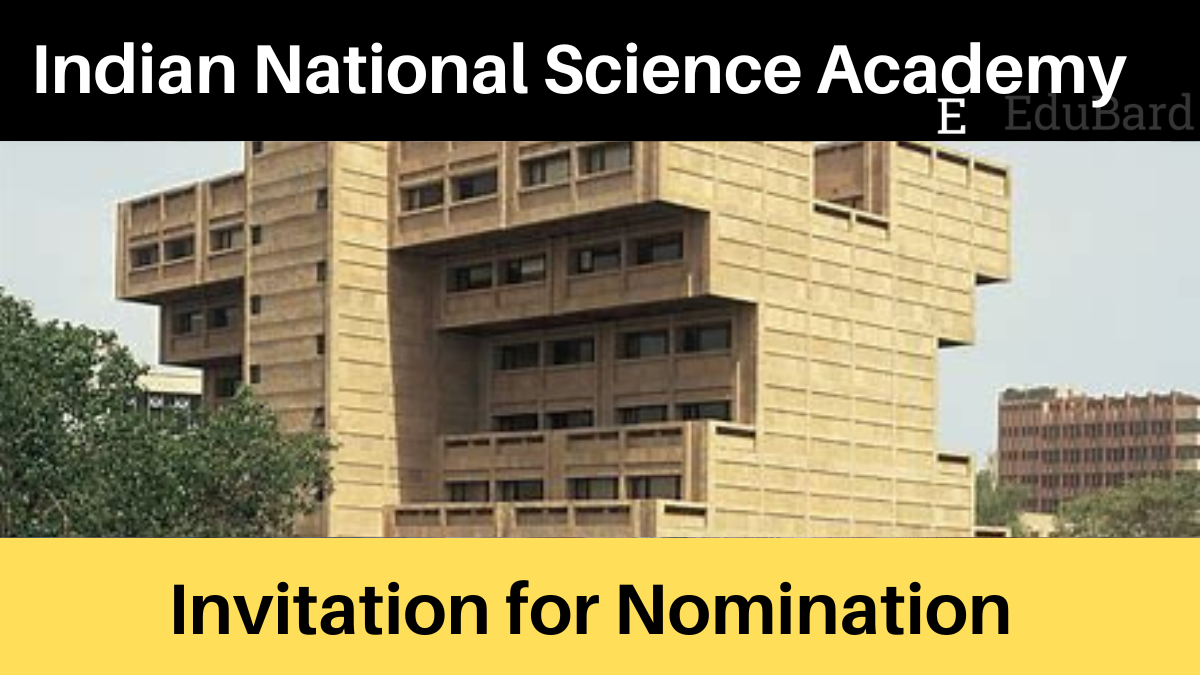 Nominations are invited for the award of Indira Gandhi Prize for Popularization of Science for the year 2023 by the Academy.

Writer, editor, journalist, lecturer, radio or television program director, science photographer, or illustrator, which has enabled him/her to interpret science (including medicine), research, and technology to the public.

He/She should know the role of science, technology, and research in the enrichment of cultural heritage and solution of problems of humanity.

The prize is open to any Indian national residing in the country and will carry an honorarium of Rs. 25,000/-, citation, and a bronze medal. A maximum of six prizes (two in each category) will be awarded to the following categories:

c) Science popularization efforts in any language other than English either by a career media personnel or a career scientist.

How to apply Apply Here

Create a FREE webpage for your event.

Join us on WhatsApp